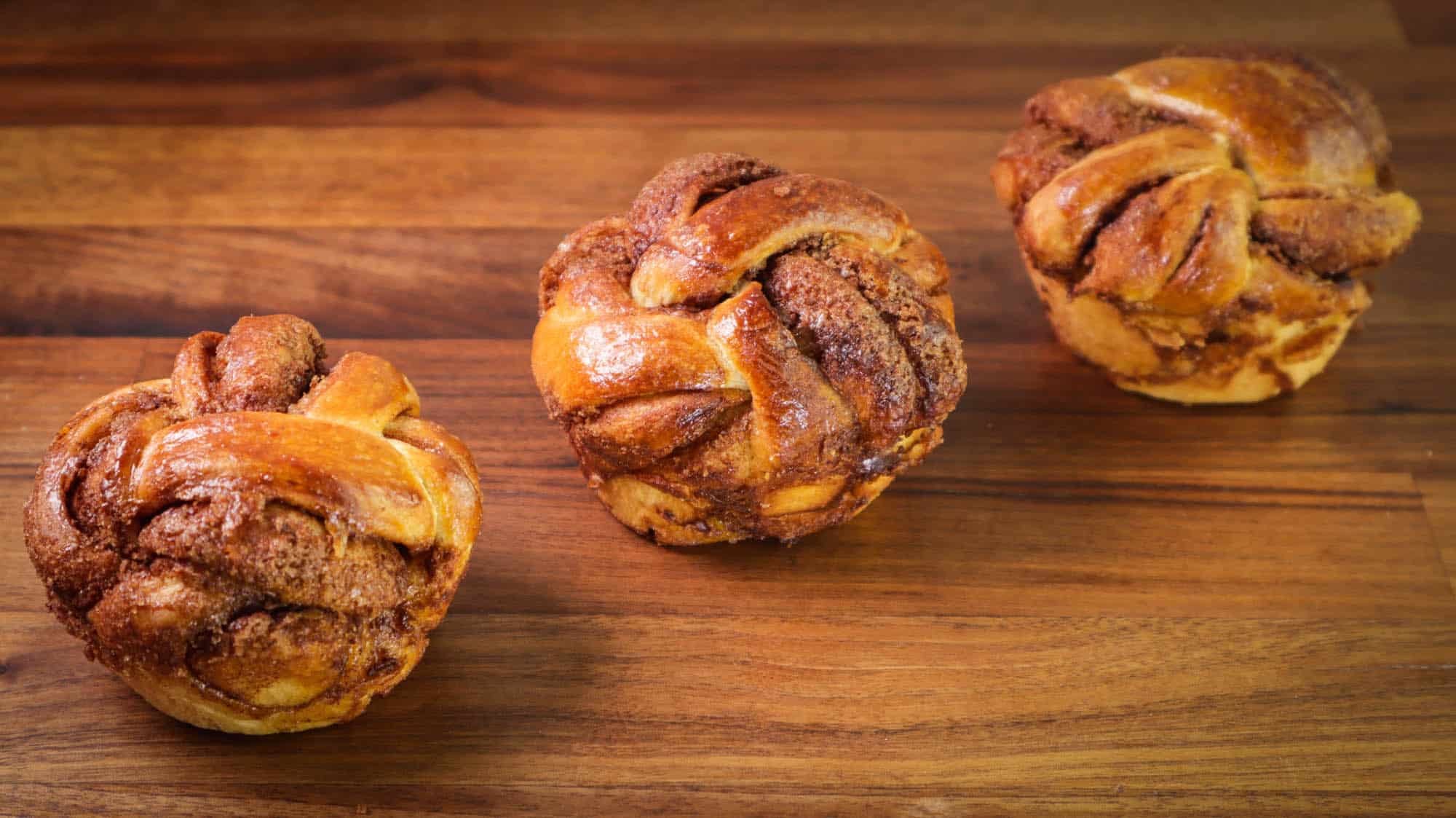 The difference between cinnamon buns and cinnamon knots may not seem like a big one. They taste more or less the same. The real difference is texture. Because the knots have a larger surface area, they are crunchier.

I like all cinnamon bread variations. Buns, knots, twists, whole loaves. And if you do too, then check out the enriched dough page where I have many awesome recipes that use cinnamon.

This recipe makes 6 knots. Multiply the amount of ingredients to make more. The size of the knot will determine its texture. The smaller you make them the crunchier they will be. The larger, the softer. So, divide the buns into more smaller ones or less larger ones if you wish to experiment with this.

You can also fill this dough with various other fillings. It does not have to be cinnamon.

150g (5.3oz) cold milk if your kitchen is warm. If not, then use room temperature milk.

1 egg yolk mixed with 1 teaspoon of milk for glazing

10g (0.35oz) cinnamon (This is quite a lot and that is how I like it. If you want less, then reduce the amount of cinnamon) 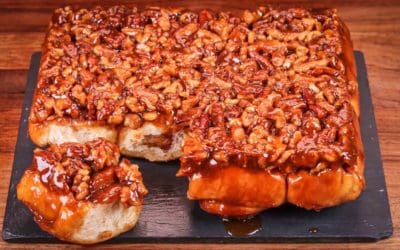 How to Make Better Than Ever Sticky Buns!

These things are seriously naughty! I actually never even knew what a sticky bun was until recently. And I guess I had been missing out. And if you have never tried them, then this will be a perfect...

END_OF_DOCUMENT_TOKEN_TO_BE_REPLACED 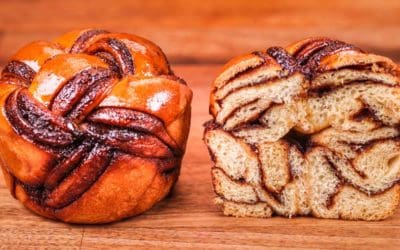 This fun sized babka is awesome and it is super easy to make. The four-strand braid will make you look like a pro even though it is the easiest thing in the world. Soft and fluffy dough layered with...

END_OF_DOCUMENT_TOKEN_TO_BE_REPLACED 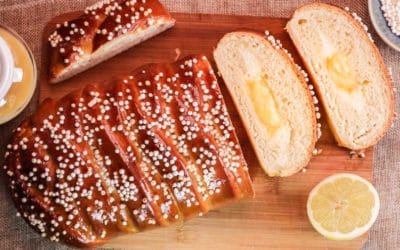 The title says it all. Soft and fluffy enriched dough filled with flavourful and sharp lemon curd balanced with mellow and smooth cream cheese. This recipe has it all. Perfect balance, perfect...