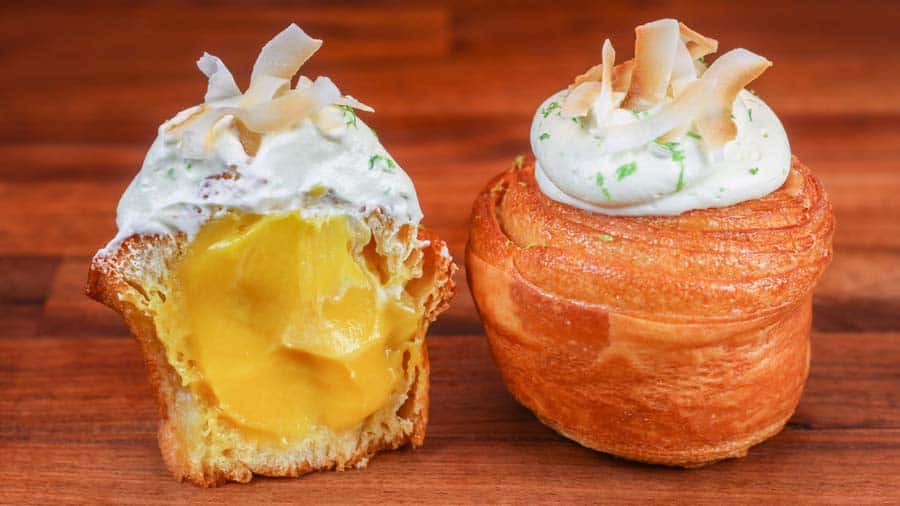 Yes, it has come to this! We are making cruffins out of brioche dough.

And why not, right? Buttery brioche dough laminated with even more butter. But fat content aside this is the ultimate cruffin. The texture and flavour are unmatched. Moderation is the key here. I would not suggest eating more than two in one go, but I won’t judge if you do.

If you have never made cruffins, brioche, or laminated bread dough, then this will be an information packed lesson. And besides that, we will make a fruit curd which in this case was mango flavour, but you can change it to your favourite flavour because the base of this curd does not change depending on which fruit you use. As always, I give you the tools and encourage you to experiment with your own flavours and fillings.

The brioche dough does require a mixer unlike all my other recipes, but there is just no way of making this by hand. Or at least I have not learned of one yet.

The mango curd and the lime whipped cream are enough for 8 – 9 cruffins which I made using only half of the brioche dough. The reason for making double the dough is that my mixing bowl is quite large, and the mixer would not be able to pick up a smaller piece of dough and knead it properly. And I did not want to make a huge amount of cruffins because brioche dough is the most versatile dough out there, so I used the other half for another project.

I would suggest you do the same and check out my other brioche recipes for inspiration.

Lastly, the dough will take around 25 minutes of total mixing so you must ensure that all the ingredients are stone cold before you begin. The eggs, butter, water, and flour! I even put my flour in the freezer, so it gets really cold alongside the dough hook. And I refrigerated the mixing bowl. Do not even attempt making this without chilling your ingredients because you will fail. To learn more about dough temperature control click here.

To laminate the dough –

For the mango curd –

90g (3.2oz) mango puree. You can use tinned puree or blend fresh mangoes.

For the lime cream –

For the sugar syrup –

Bring up to a boil just before the cruffins come out the oven.

Enjoy the deliciousness – you earned it! 😉 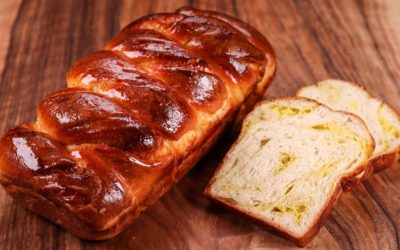 This brioche must be the most fragrant and delicious bread to come out my oven as of late. Rich, soft, and supple dough layered with a saffron & cardamom custard - it is sure to make you hungry...

END_OF_DOCUMENT_TOKEN_TO_BE_REPLACED 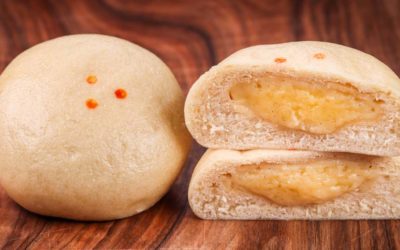 Brioche Steamed Buns? Yeah, Why Not!

This once again proves that brioche is the most versatile dough. There are countless recipes you can use it for. And why not try and make super rich custard filled steamed buns with it! As of now I...

END_OF_DOCUMENT_TOKEN_TO_BE_REPLACED 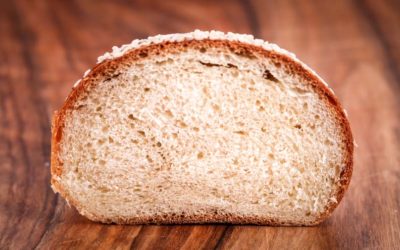 Hand Mixed Brioche? It’s a Workout, but it Works Out!

Out of all the bread dough recipes on my channel brioche was the only one that I ever used a mixer for. I always thought that hand mixing brioche dough would be pretty much impossible. Brioche can...