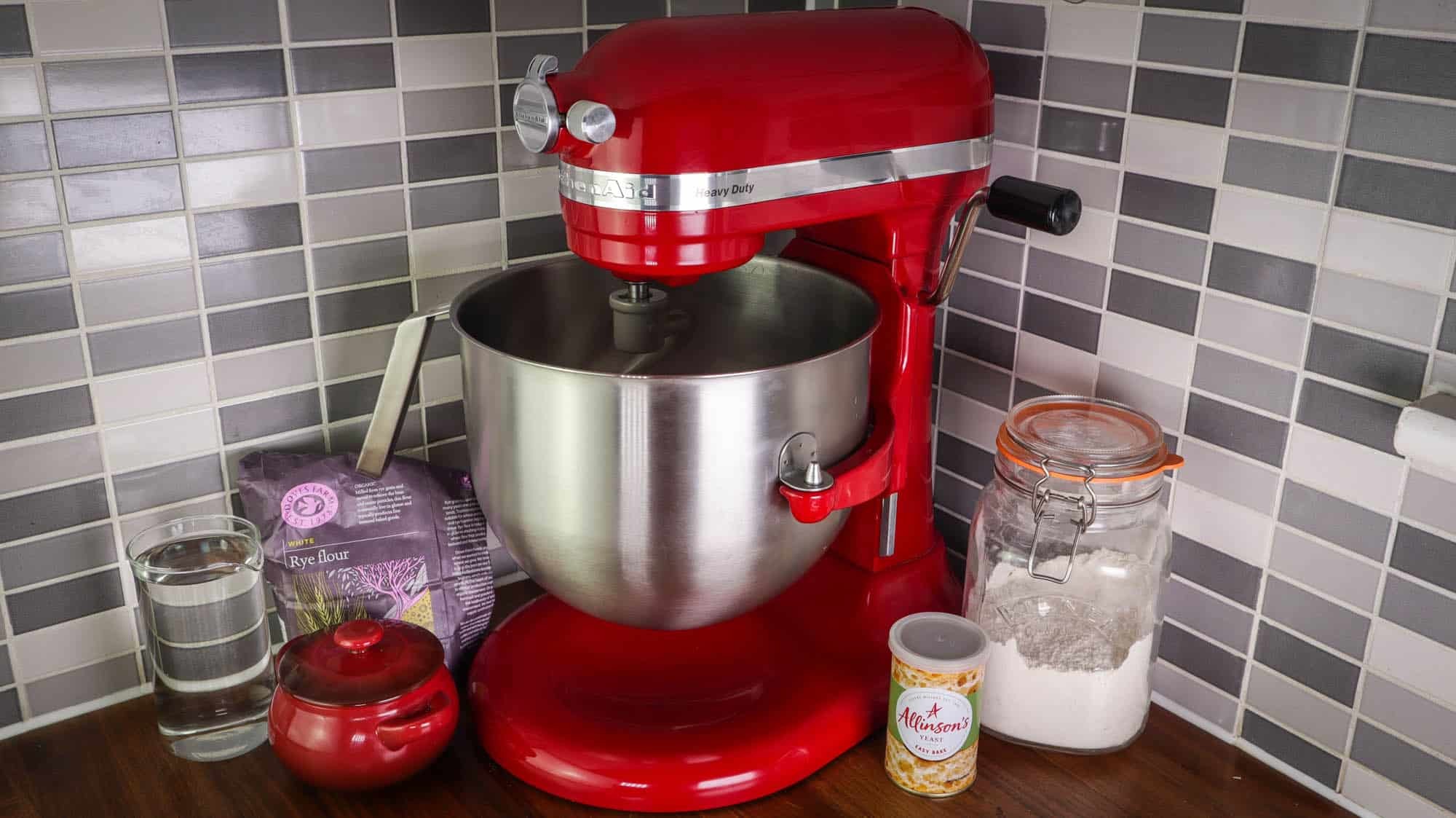 Mixing in the simplest term is the even distribution of ingredients throughout the dough.

But of course, it is more complex than that.

If your dough is too warm, then it will ferment too quickly, and you may risk oven fermenting it.

When mixing with a mixer you must keep in mind that the mechanical motion will create friction and friction creates heat.

Mixing time will vary between hand mixing and using a mixer. Not only because of temperature control but of course also because a mixer will do the job quicker.

Flour contains two proteins that work together to create gluten – glutenin and gliadin.

Glutenin helps develop dough structure and elasticity. Gliadin gives dough the ability to be stretchy (extensibility). It is the balance between the two proteins that allows the dough to be stretchy without tearing and elastic without stretching too far.

The purpose of mixing is to achieve adequate gluten development so that the dough can stretch, resist ripping, and to hold trapped gas inside and whilst fermenting.

A well-mixed dough will resist pulling and will have good strength and at the same time be supple and have a bit of stretch. It is important to not over mix dough. This is almost impossible to do by hand but is quite easy when using a mixer.

I would always recommend under-mixing the dough and then adding strength by folding during the bulk fermentation stage.

Many factors affect mixing time. What kind of dough is being made, what kind of mixer is used, what the temperature is and what is being added to the dough be it fats or seeds.

Generally, you would start off by mixing your dough on low speed to bring it all together for around 3 minutes. Then on second speed 4-5 minutes or until sufficient gluten development.

Judging this will come from experience and will depend on what kind of dough is being made.

If we are talking about a dough like brioche then you might need to mix it for up to 25 minutes! In that case all the ingredients must be stone cold before mixing to prevent overheating the dough.

The reason why brioche and other enriched dough (with added fat) take longer to mix is that fat hinders gluten development as it coats the flour. When adding a large amount of oil to a focaccia I personally like to fold the oil into the dough whist I am performing the folds during bulk fermentation. That way I do not disrupt the gluten structure. 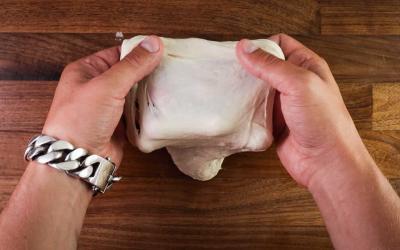 Autolysation is (if taken) the second step of baking. The process involves mixing all the flour and water of a dough recipe and leaving it to hydrate. Flour contains two proteins called glutenin and...

END_OF_DOCUMENT_TOKEN_TO_BE_REPLACED As soon as you stop kneading your dough fermentation begins. There are several leavening agents that can be used to ferment dough. From a leaven made from a sourdough starter to yeast or yeasted...

END_OF_DOCUMENT_TOKEN_TO_BE_REPLACED 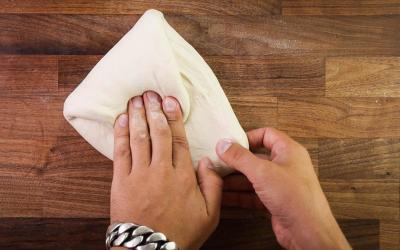