These Seeded Spelt Rolls Will Make You Come Back for More 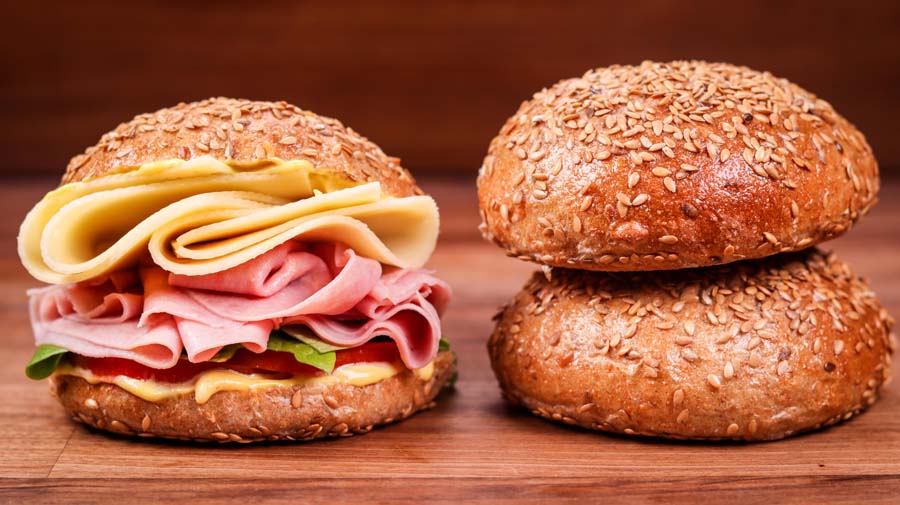 Quite a few of you wanted spelt flour recipes and I wanted to expand on the new Wholemeal/Multi Grain Breads playlist I made, so this was the perfect way to do it.

Spelt flour has a different balance of gluten forming proteins than regular wheat flour. Gluten is formed between two proteins – glutenin & gliadin. Glutenin makes the dough elastic and gliadin makes it stretchy. Spelt flour has less glutenin, so it will produce a dough that is more stretchy and less elastic.

It is by no means a bad thing, just something to be aware of. Stretchy dough will produce lighter bread. But it will be trickier to handle.

Spelt is also a bit healthier than regular wheat, especially the wholegrain kind that we use in this recipe. The seeds add their own nutritional value, and the use of a preferment brings great flavour.

This recipe makes 8 large rolls. If you would like to make more simply multiply the amount of ingredients. You can also make this into a sandwich loaf by baking the dough in a tin.

*To learn more about dough temperature when using a preferment click here.

These rolls will stay soft even a day later, so you can keep enjoying them. Once they do become stale you can toast them to bring them back to life. 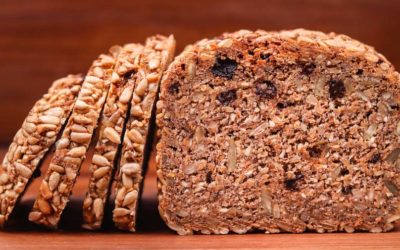 This Super Healthy Rye Bread Has More Seeds Than Flour!

Rye bread is my favourite bread of all time and I have mentioned it quite often. But there is someone who loves it even more than I do – my brother. Appreciation for good food and ingredients that...

END_OF_DOCUMENT_TOKEN_TO_BE_REPLACED 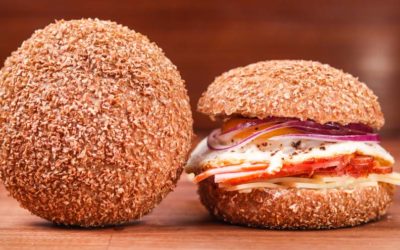 This is the healthy version of the cheesy breakfast roll recipe I posted recently. The method here is almost the same. We mix the dough, let it ferment for a short while, divide it, shape it, and...

END_OF_DOCUMENT_TOKEN_TO_BE_REPLACED 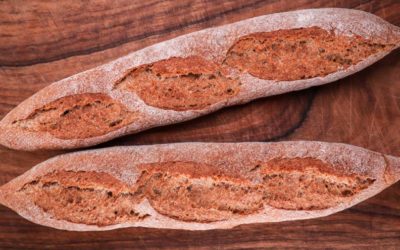 These 100% Whole Wheat Baguettes Are Unique and Super Tasty

You can find a couple of regular baguette recipes on my channel. They use the exact same principles as this version, so if you have made baguettes before, then you will be able to make these too. I...